Our stations partner with local businesses to provide deals and savings on local products and services like restaurants, golf, entertainment, access to special events and merchandise. The Allen Media Broadcasting properties are listed below so be sure to check your local market to take advantage of what your local TV station is providing through their local businesses. 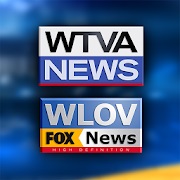 WTVA, an NBC and ABC affiliate, first signed on in 1957 as WTWV and today reaches more than 189,000 households in northern Mississippi and parts of western Alabama. WTVA is focused on providing the best local television coverage, as well as being the main content provider for all of north Mississippi and western Alabama. WTVA has been serving viewers and local advertisers for more than half a century.
View Current Deals 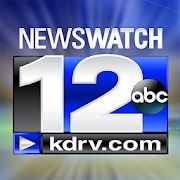 KDRV-TV’s commitment to the communities it serves has made it an innovator in local television news. NewsWatch 12 produced the market’s first late local weekend newscasts. We introduced the region’s first 4:00 p.m. and 6:00 p.m. weeknight newscasts. We were the first to bring Southern Oregon a live early-morning newscast. The addition of KDKF-TV in 1989 brought a powerful signal carrying KDRV-TV programs to viewers throughout the Klamath Basin.
View Current Deals 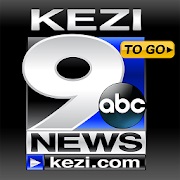 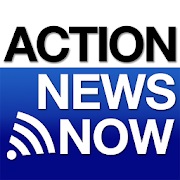 Action News Now is the shared news brand for television stations: KHSL, KNVN, the CW, and Telemundo in the Chico-Redding DMA. Action News Now is dedicated to delivering “Coverage You Can Count On” to the nearly 175,000 Northern California households who watch Action News Now every month, with an additional 2 million+ monthly mobile & online pageviews.
View Current Deals 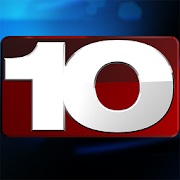 WTHI-TV is a CBS and FOX affiliate serving Western Indiana and Eastern Illinois from its studio in downtown Terre Haute, Indiana. WTHI-TV has been committed to broadcast excellence from the beginning and continues with the best in programming from the CBS television network, the top programs in syndication and a local news organization that has dominated the competition.
View Current Deals 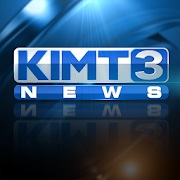 KIMT-TV, on the air for more than 60 years, has grown and innovated along with the television broadcasting industry, bringing news and programming from black and white to the implementation of digital television in May of 2002, expanding later that summer to high-definition television to now a leader in North Iowa and Southern Minnesota news.
View Current Deals 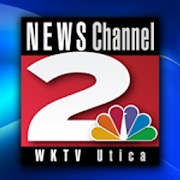 On December 1, 1949 WKTV went on the air. It was the 93rd television station in the country to sign on. Originally WKTV was affiliated with all four networks in operation; NBC, ABC, CBS and DuMont. In a few years DuMont was out of business and the CBS affilacy was taken by a Syracuse station. WKTV stayed an affiliate of NBC and ABC until 1970. Today, WKTV remains one of the oldest members on the NBC family.
View Current Deals 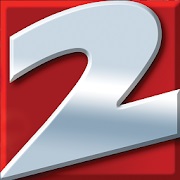 Today, KQTV reaches more than 100,000 households in 32 counties throughout northwest Missouri, northeast Kansas and the southeast tip of Nebraska. With a broadcast radius of 50 miles and more than one million page views each month, KQ2.com in addition to our News and Weather mobile apps offer a variety of ways to access local news, weather, sports, school closings, coupons, community events, and much more.
View Current Deals 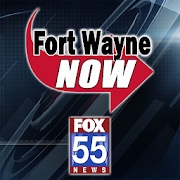 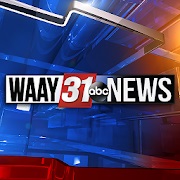 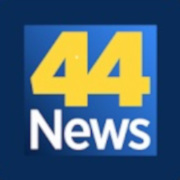 WEVV is the CBS and FOX television affiliate located in Evansville, Indiana operating on analog channel 44. WEVV began broadcasting in 1983. Our studio and offices are located in downtown Evansville. During the Fox years, the station was known generally as “Fox44”. Before the change to CBS, the station was briefly called “WEVV Fox TV”. The channel number returned following the affiliation switch as we are now known as CBS44.
View Current Deals 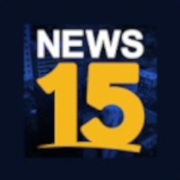 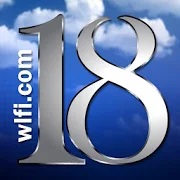 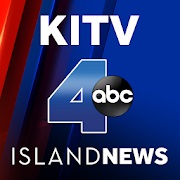 Hawaii’s Island News team is committed to bringing you coverage you can count on, on-air and online. If it matters to you, it matters to us. KITV's studios are located on South King Street in downtown Honolulu, and its main transmitter is located atop the Ala Moana Hotel in Honolulu.
View Current Deals 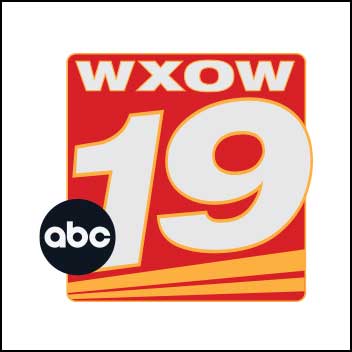 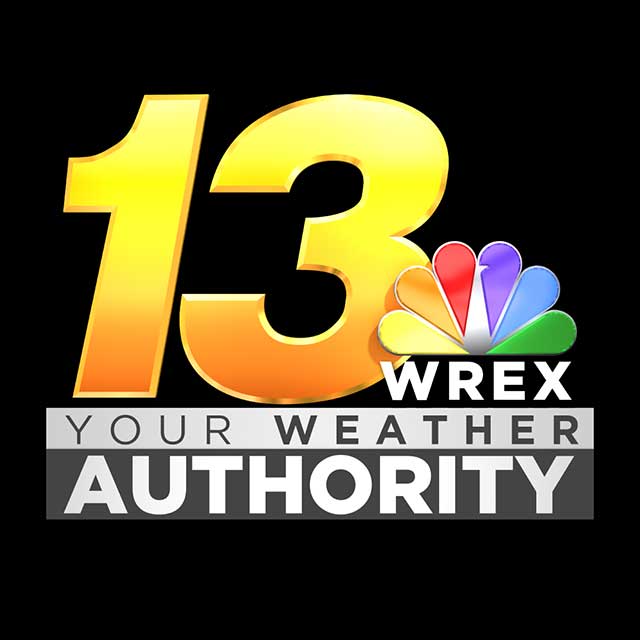 Stay up to date with the latest news, weather, and sports from Rockford's News Leader at WREX.com.
View Current Deals 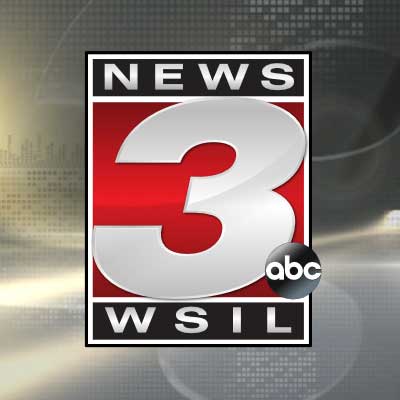 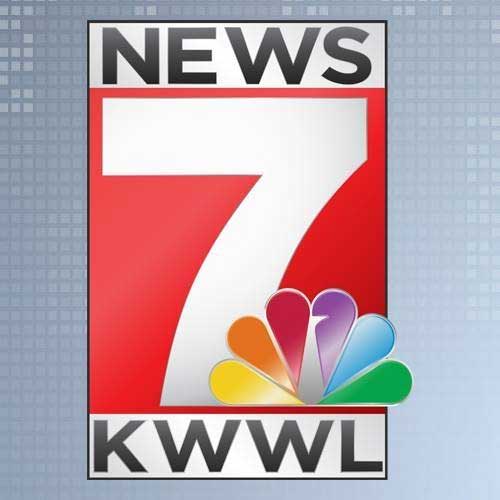 KWWL is the only station with newsrooms in Dubuque, Waterloo, Cedar Rapids and Iowa City.
View Current Deals 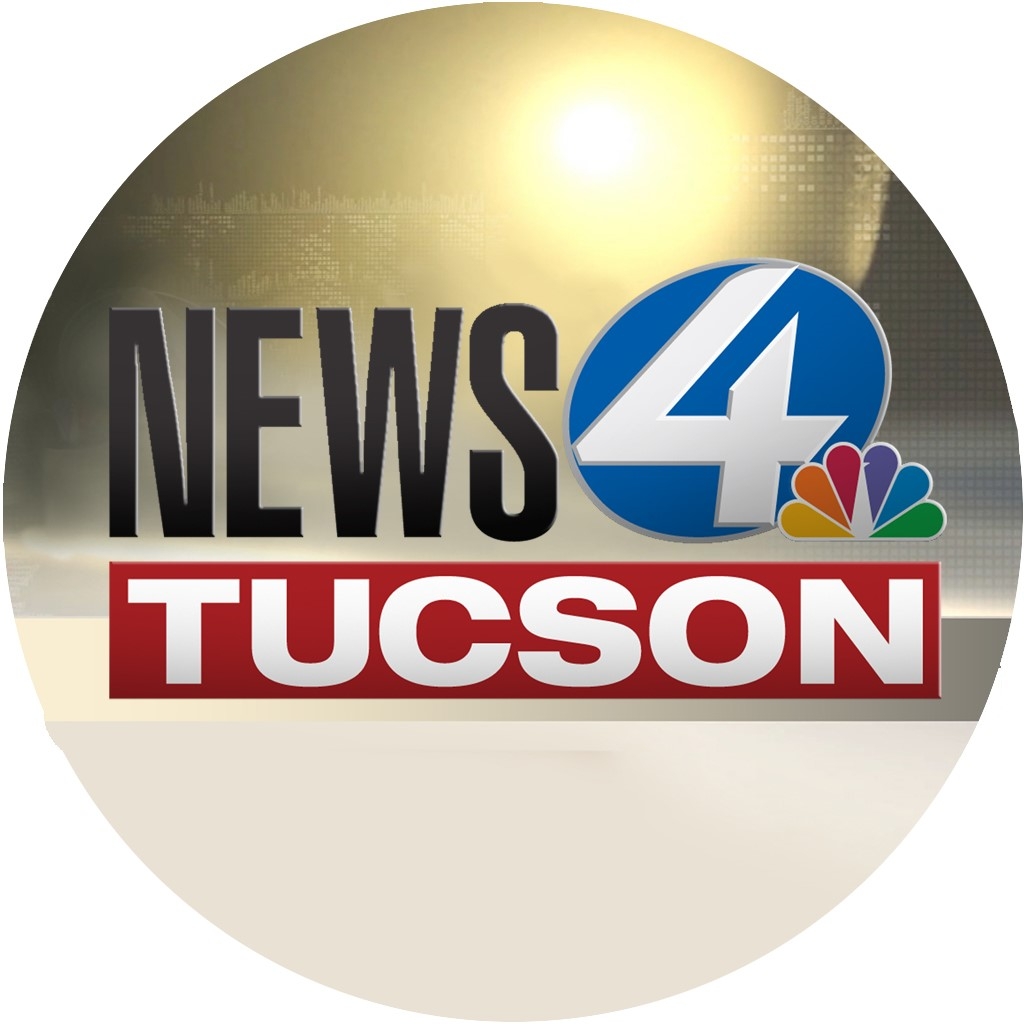 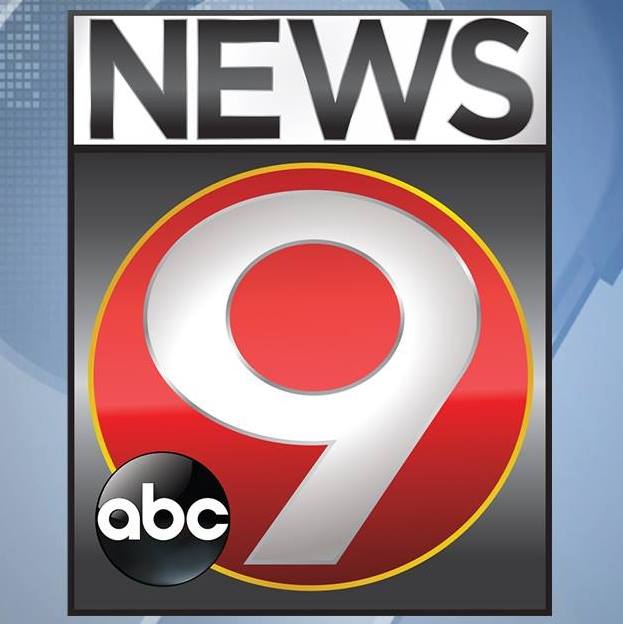 We've got you covered on all things news, weather and sports in South Central Wisconsin. www.wkow.com
View Current Deals